A 24-year-old woman in Uttar Pradesh’s Noida was killed after a luxury car rammed her two-wheeler and dragged her on the road for a few metres. The driver, a bank employee, has been arrested.

Dipika Tripathi was taking a turn for her office from the divider at Sector 96 of Noida when a speeding Jaguar car crashed into her scooter on Sunday morning, officials said.

Dipika was dragged along by the car, eyewitnesses say.

The driver of the car, Samuel Andrew Pyster from Haryana, left his car and fled, officials said. He was later found and arrested. 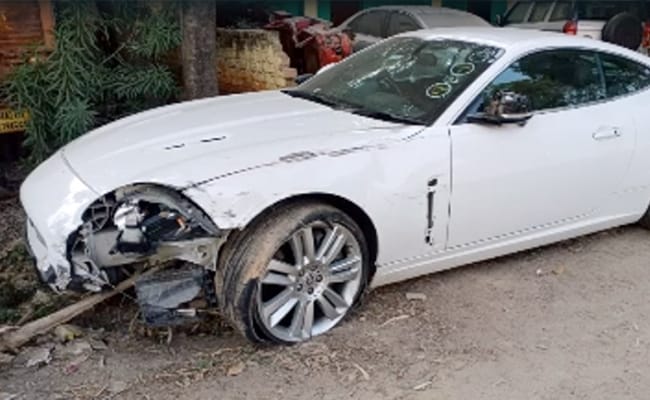 The grievously injured woman was taken to a hospital in Sector 110 by the passersby where the doctors declared her brought dead on arrival.

Initially, a case was registered against the car driver for causing death by negligence, but the charge was converted to murder on the basis of spot review and eyewitness’s accounts, officials said.

Ms Tripathi worked as a receptionist at e-Square, while the accused works for American Express.

Featured Video Of The Day

Noida Student Hit By Car Needs Surgery. How You Can Help

Noida Student Hit By Car Needs Surgery. How You Can Help

Valentino Rossi: Maverick Vinales can fight for title with Yamaha

This map shows the latest state of control in Ukraine